In 2004, Biothermica launched the development of a new technology now known as VAMOX®, which consists in adapting its BIOTOX® patented RTO technology for the abatement of VAM. Over the years, Biothermica has studied the specificities of coal mining operations and has been actively involved with VAM recovery stakeholders around the world.

Following the signature of a Technical Demonstration Project Cooperation Agreement with Walter Energy in 2007, a first demonstration VAMOX® system of 30,000 scfm capacity was commissioned in early 2009 by Biothermica Technologies Inc. at Walter Energy’s underground coal mine No. 4 in Brookwood, Alabama.

This system was the first VAM oxidation unit to be operational at an active mine in North America. During its four (4) years of operation (from March 2009 to March 2013), it generated 80,766 carbon credits over more than 27,000 hours of operation for an average availability rate of 93%. The project was terminated when methane concentration was no longer sufficient to support project’s profitability. The carbon credits, initially registered under the CMM Climate Action Reserve (CAR) Protocol, were then converted to Air Resources Board Offset Credits (ARBOCs) and sold.

Based on the experience of this first project, Biothermica’s engineeers have completed the design of a second generation VAMOX® system of 140,000-cfm nominal capacity. The technological advances generated by this development program have positioned Biothermica as the leader of the industry for VAM abatement. 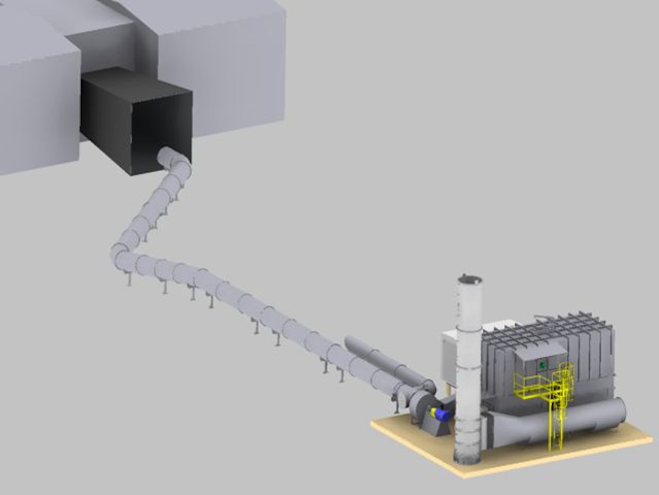 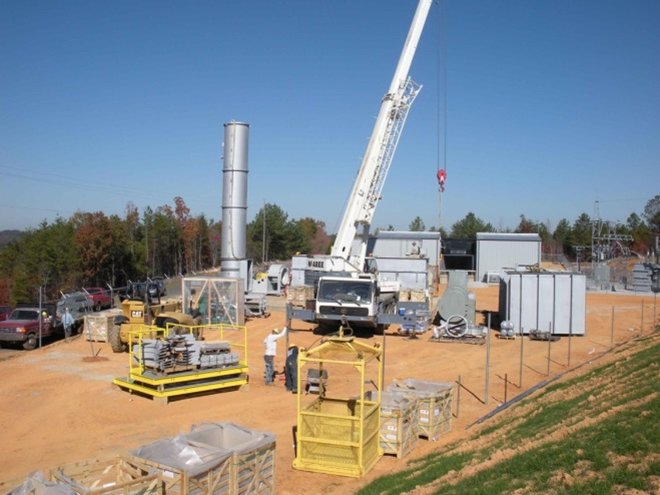 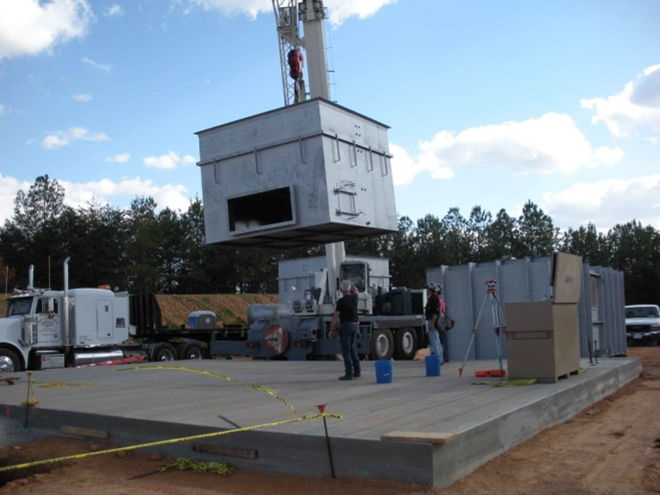 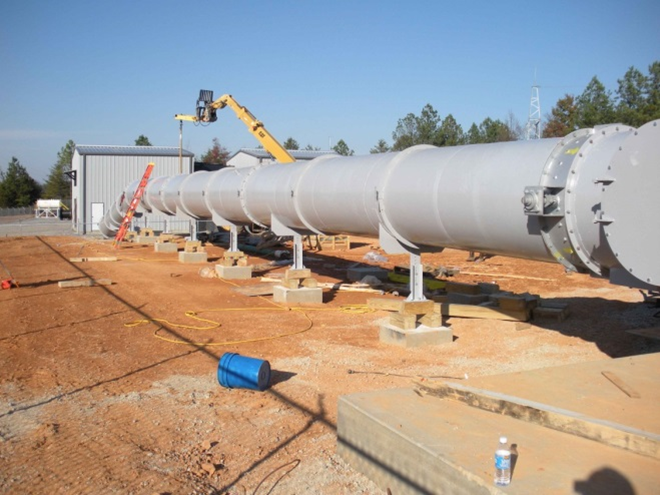 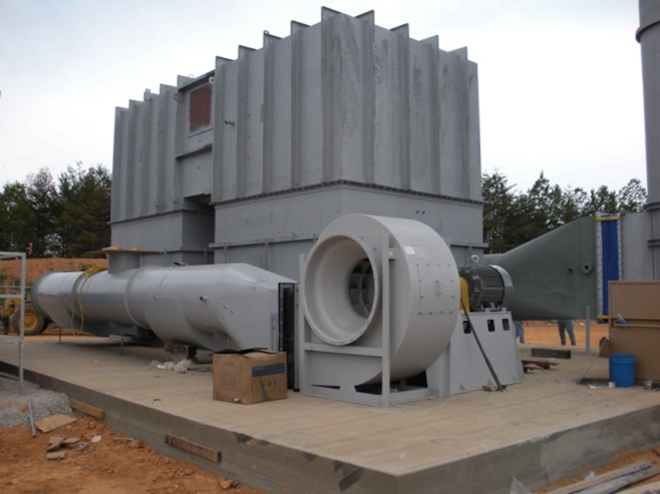 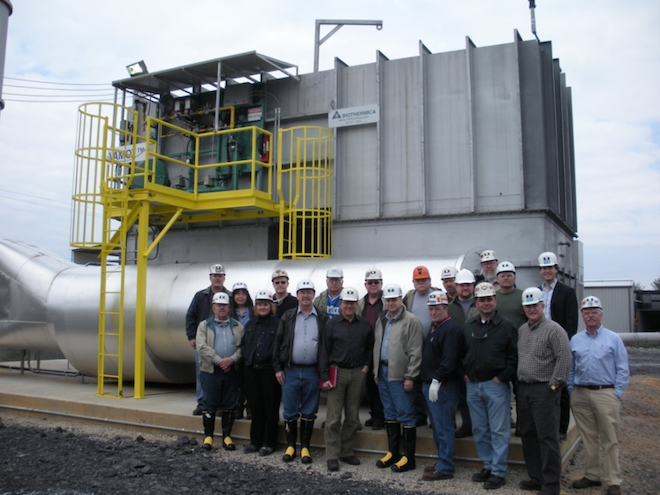 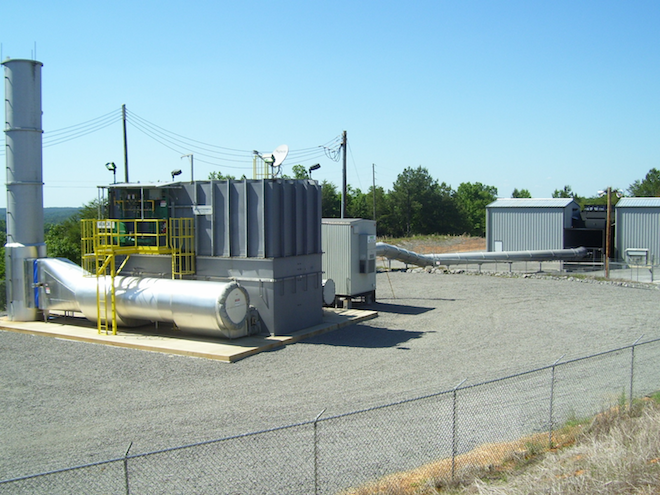 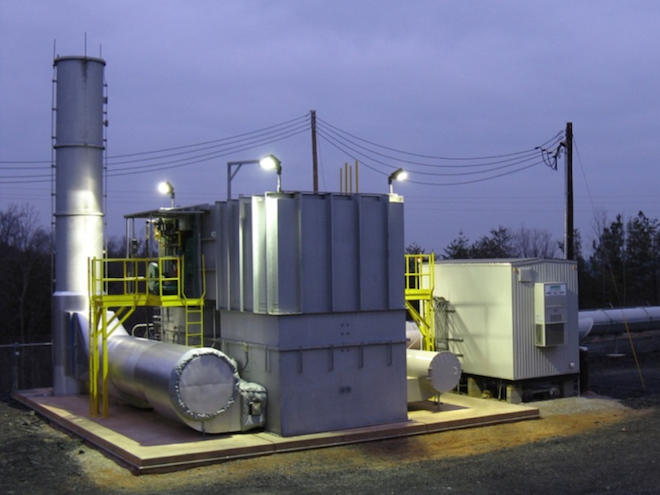 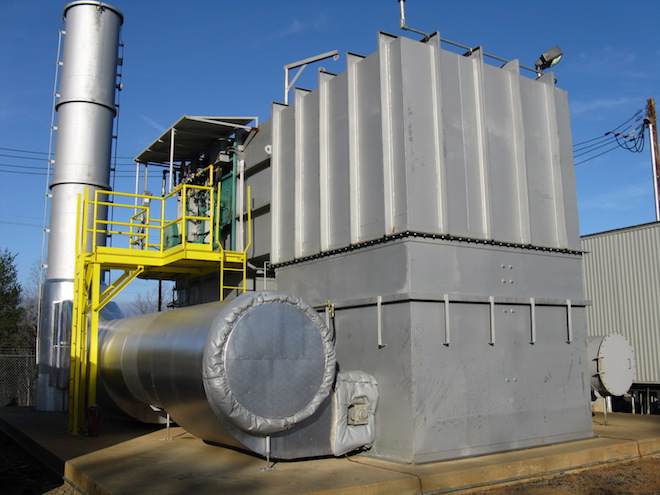 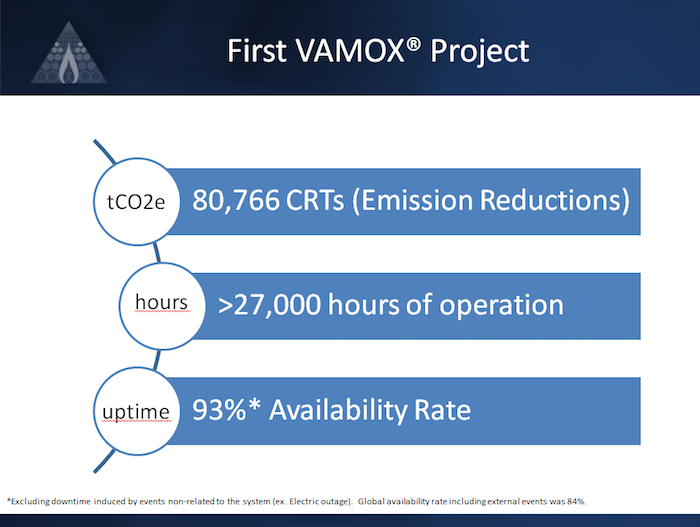